Cartographer are mapmakers. They gather, evaluate, and visualize geographic information and analyze geographical data to create charts and reports. They combine creativity with technical aptitude to produce, for example, topological maps, aeronautical charts, natural resource maps, or nautical charts and other hydrographic maps. In addition, they may work on demographic maps such as population characteristics, economic maps such as land use, or social maps such as crime rates and poverty. 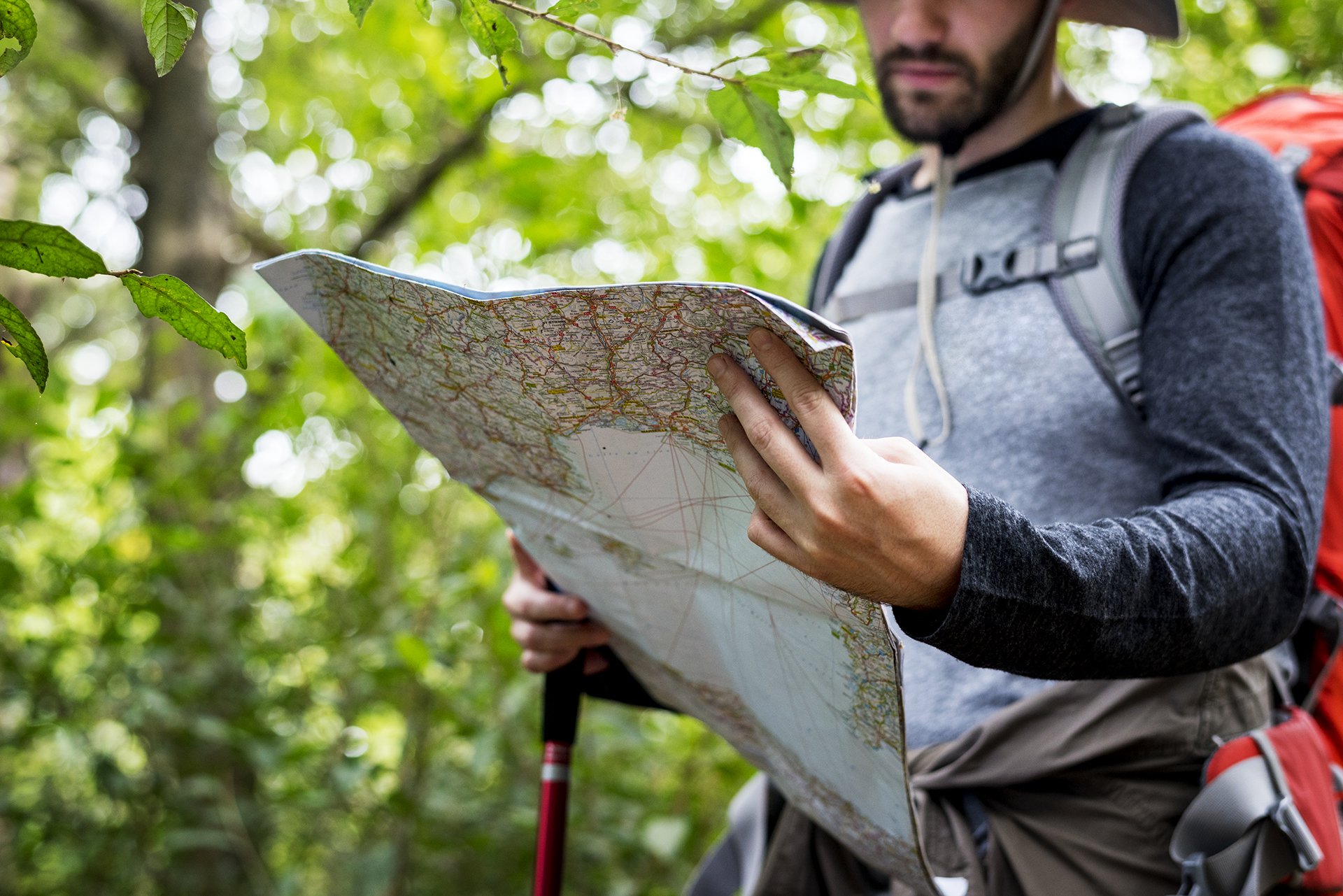 Imagine you are sitting in a quiet, brightly lit room with a huge drawing table, a couple of big computer screens, and stacks of maps and photos. You stare intently at a series of photos of a river in the northern part of the province. Last month, heavy storms caused the river to flood its banks. When the water receded, the river had noticeably changed course. As a cartographer, you will update old maps of the area, redrawing the river's new course. This river is an important part of a large watershed, so accurate maps are critical to local watershed managers and land-use planners. You start by comparing aerial photos and old maps to get a sense of where the river has moved and how much it has changed.

In the weeks since the river receded, teams of surveyors have been taking measurements and re-surveying the river's course. You will use their data, as well as data from geological surveys and elevation maps, to construct your map. You use sophisticated cartography software to redraw the maps. But the software isn't a perfect substitute for a pencil and a ruler and can't replace your technical and artistic skills. Once you have your computer-generated map, you will continue to revise it to make it as accurate as possible. Finally, you'll add the legend and scale, and the updated map will be ready for use.

Duties vary significantly from job to job, but the following list includes typical job duties one might encounter as a cartographer:

Cartographers work in a variety of locations, including, but not limited to:

There are a number of places cartographers can find employment. They include:

If you are a high school student considering a career as a cartographer, you should have strong marks or an interest in:

In most cases, the minimum education requirement to work as a cartographer is a technical diploma. If you are a post-secondary student considering a career as a cartographer, the following programs are most applicable:

In addition to the above programs, some cartographers choose to take additional courses in surveying and graphic design. Although it is not necessary to become certified in order to work as a cartographer, many practitioners choose to belong to professional organizations. In addition, many practitioners also apply for certification as a Canada Lands Surveyor (CLS). The CLS designation is recognized nationally.

As a child, Alphons Evers used to flip through National Geographic magazines looking for maps of different parts of the world. “I’d pull them out and stare at them for hours…I loved to learn how everything was related to each other.” It wasn’t until one night, years later, that Alphons learned he could translate this love of maps into a career. “My mother was at a diner party and the lady across from her was talking about her son who loved mapping.” The woman’s son had just enrolled in the cartography program at Sir Sanford Fleming College. Alphons’s mother came home with the news and that fall Alphons was enrolled at the college.

Over eleven years later, with a B.A. in Geography and a technical diploma in Cartography, Alphons is now a GIS map producer for the Province of Ontario. He has worked on maps depicting everything from groundwater to diamond deposits. “My job is to convey as much information as possible…without putting too much [on the map itself].” Most of Alphons’s time is spent at his desk either creating preliminary maps, which are works in progress, or final maps, which are sold to the public for use. Currently, Alphons is working on a preliminary map which illustrates the sedimentary rock deposits of a certain area in the province.

Alphons’ responsibilities include ensuring the legend layout for the map is correct, applying all the colours to the map, making sure all the map’s line styles are correct, and moving text around so it is legible. He also ensures the topographic information is correct, for example making sure the lakes and mountain ranges are where they are supposed to be. “When I’m done, I give the map to an editor. We go back and forth with the map, making corrections. It may go back to the geologist who created the map to have some questions answered there.” There’s a lot of back and forth between different people before the final product is ready for public use.

The team-oriented nature of Alphons’s work does keep him very busy. But when the final map has been sent off to the printer, the work can suddenly drop-off. Alphons says one of the drawbacks of the work is that there can be a lot of downtime between mapping projects, when geologists are in the field gathering raw data for maps. However, Alphons says this is the time he uses to develop his own skills. Well aware of how important technology is to his job, Alphons often uses these periods to hone his technical skills on the office’s new cartography software. “I want to do the best I can…I think I produce a good product.” 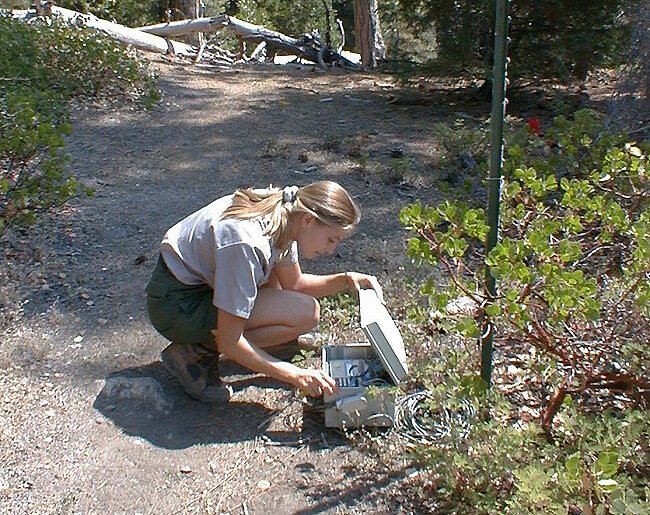 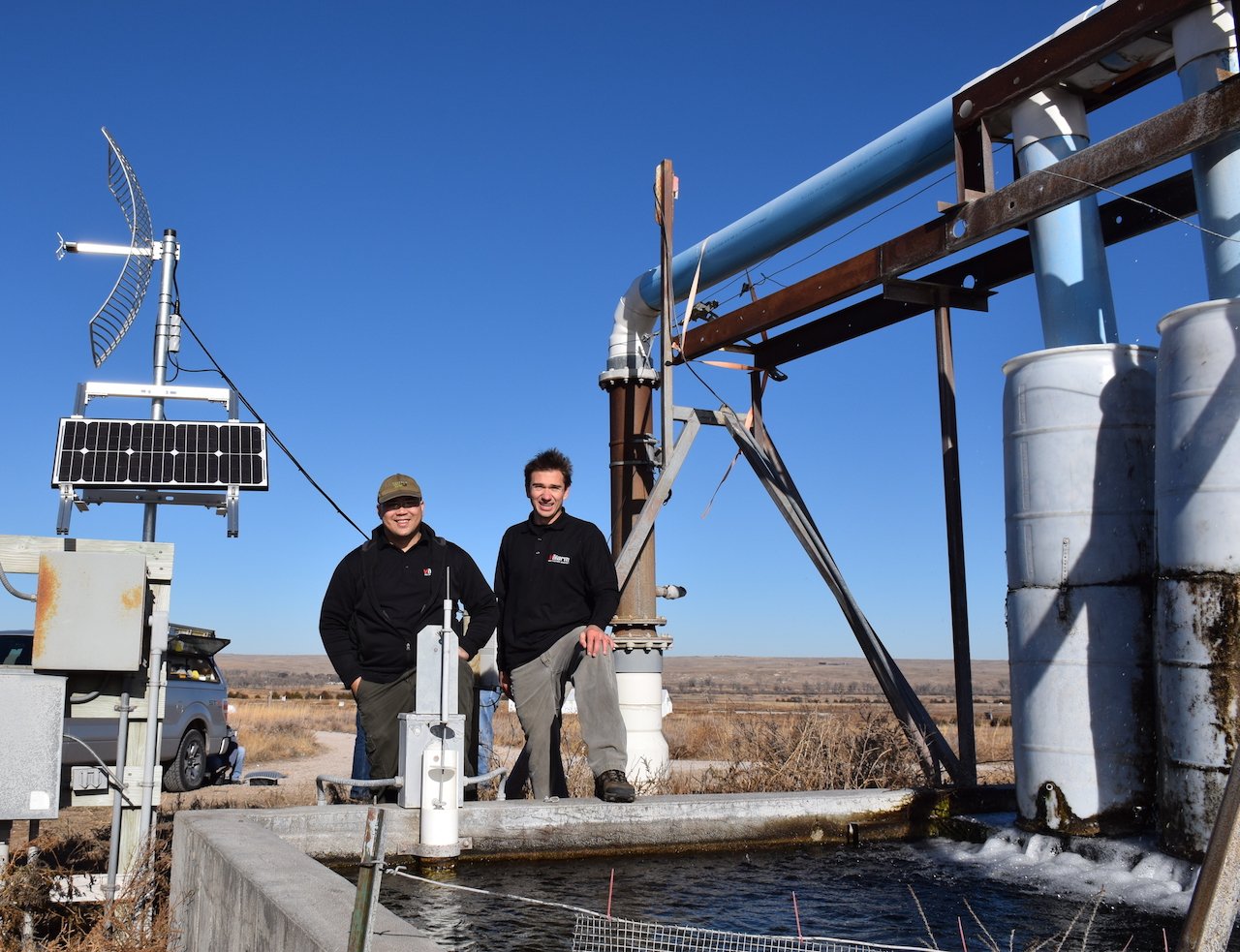 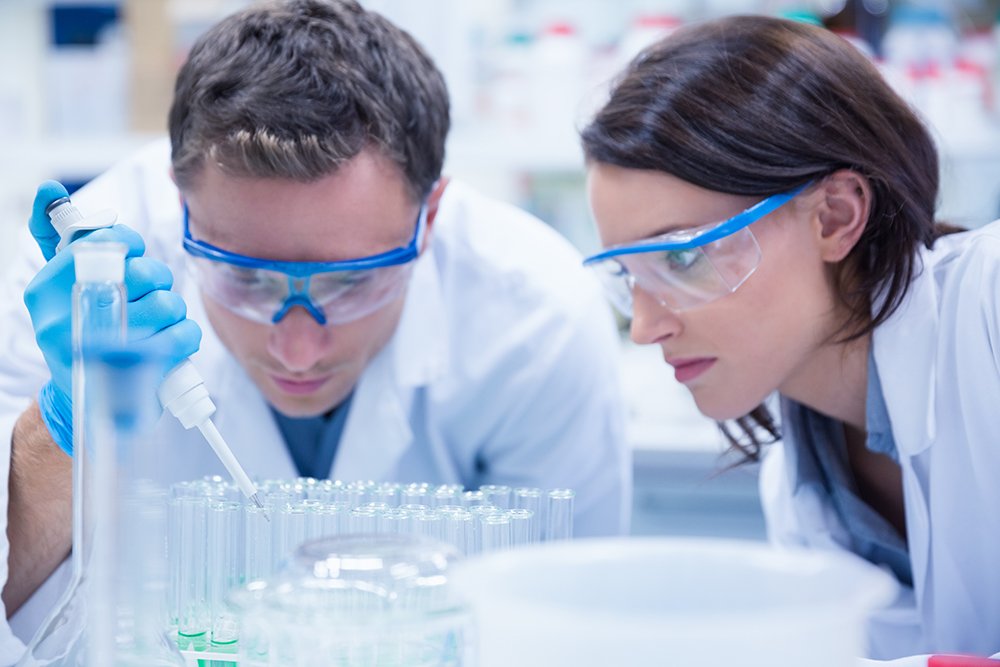