As a climatologist, you study weather patterns and the processes that cause them. You use long-term meteorological data such as temperature, wind speed, and precipitation to study trends, understand causes, and make predictions. Often confused with meteorologists, who study short-term weather patterns, you forecast weather changes over the span of years rather than days. Considering that long-term climate change affects every aspect of our lives and our environment, your work is crucial to sustaining and preserving the world's ecosystems. 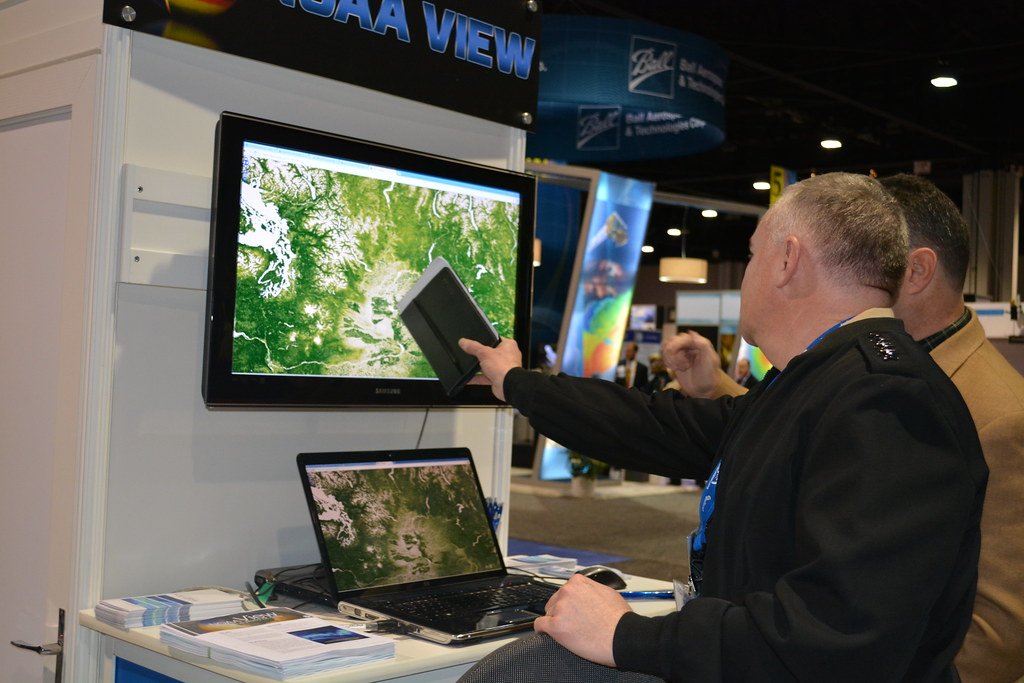 Imagine you are standing at the top of a ridge in one of the windiest places in Canada. You are a climatologist and you are here as part of a team of consultants working on a project for an energy development company. This company is interested in building a wind farm in the area that will generate electricity for residential and industrial consumers in the southern part of the province. Before it starts building million-dollar turbines and generators, the company needs to know if this location is windy enough for a farm. It's hired you to analyze long-term climate data from the area and determine if, where, and how the farm should be built.

As a climatologist, you have studied all kinds of weather phenomena, but your specialty is wind. In this case, you're looking for the kind of wind that can be used to produce electricity. You have heard from area residents just how windy the area can be, but you will also use long-term data and computer models to evaluate the wind's quantitative properties. For example, weather satellites and a nearby meteorological station will provide data that will help you determine how many days a year on average the wind blows at a speed high enough to turn the blades of a large turbine.

Since the meteorological station has records for the last 65 years, you can use that information to detect trends and variability in the wind. You will also use computer models based on this data to determine exactly where the turbines should be placed on the ridge so that they receive the strongest wind. Finally, since these huge turbines don't spin like your average garden windmill, you must also determine which direction they should face in order to maximize effectiveness. After several months of research and data analysis, you will produce a report for the energy company on the feasibility of its wind farm based on the occurrence, strength, and prevailing direction of local winds.

Duties vary significantly from job to job, but the following list includes typical job duties one might encounter as a climatologist:

Climatologists work in a variety of locations, including:

There are a number of places climatologists can find employment. They include:

If you are a high school student considering a career as a climatologist, you should have strong marks or an interest in:

In most cases, the minimum education requirement to work as a climatologist is a university undergraduate degree. If you are interested in research, a graduate degree is usually required.

If you are a post-secondary student considering a career as a climatologist, the following programs are most applicable:

In addition, graduate courses in atmospheric science and statistics are recommended. Certification is not mandatory for climatologists, but most practitioners choose to belong to a professional group, such as the Canadian Meteorological and Oceanographic Society.

Although he is a research scientist, Howard Freeland’s job still requires him to “get his hands dirty”. Writing computer programs, doing calculus and driving a fork-lift on a research ship can all be part of a day’s work. But he loves the variety and the travel.

His original passion was astronomy; “I was crazy about it from an early age”, he says. His interest in the evolution of planets led to an interest in climate change and the ways it influences evolution. He still regards himself as an astronomist but one that focuses on planet Earth.

Howard has a BSc. in theoretical physics, A doctorate from Dalhousie University in physical oceanography, and did post-doctoral work at the Woods Hole Oceanographic Institute in Massachusetts.

Howard now works for the Institute of Ocean Sciences in Sidney, B.C. His task these days is to research the oceans and develop ways to provide reliable one-year forecasts of phenomena like El Niño. His research takes him to sea for extended periods to “capture snapshots of the ocean’s climactic state.” He monitors the physics and chemistry of climate change and tries to figure out how carbon dioxide, heat and salt move through the oceans.

His advice to young people interested in the field? “Be interested in science and read well. Look for coop opportunities – prepare yourself by developing skills that are relevant.”