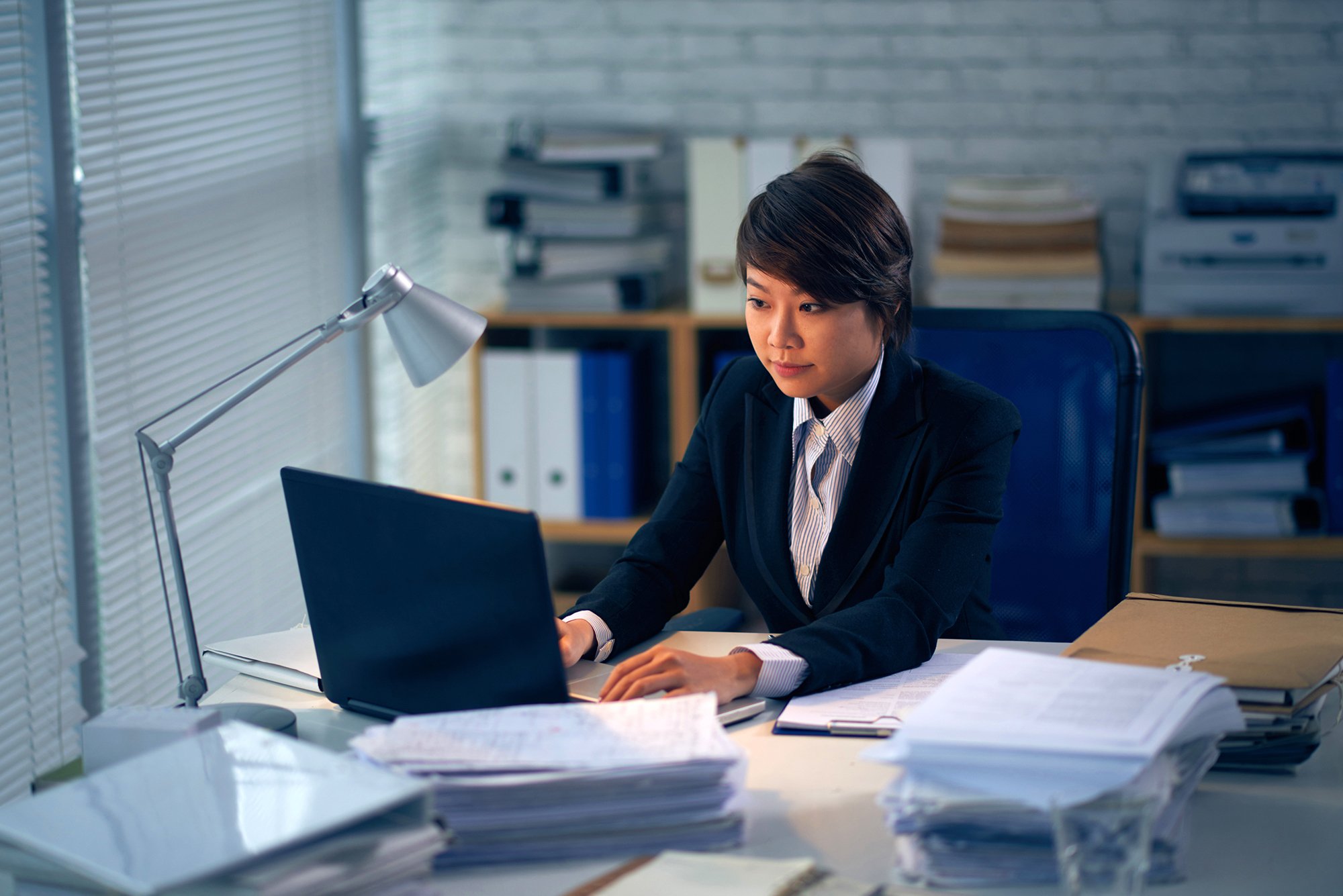 Imagine you are in a quiet corner of the Province’s law library researching legal briefs and court transcripts. You are an environmental lawyer working for the Crown and you are looking for legal precedents to use at an upcoming hearing. The Province has brought charges against a chemical processing plant for alleged violations of its environmental operating approval licence. The Province granted the company an operating licence that allowed the plant to discharge treated effluent at a specific quantity into the river.

Recent evidence shows the plant was discharging more effluent than its licence allowed. Now the Province wants to revoke the licence and fine the company to cover the cost of cleanup. Your job at the hearing will be to present the case to the court in a fair and impartial manner so the judge can decide if there is sufficient evidence to proceed with prosecution.

As an environmental lawyer, you specialize in legal issues regarding provincial and federal environmental regulations. You have spent weeks preparing this case: gathering evidence, interviewing witnesses, and researching past court decisions. Because environmental law is such a new specialty, there aren’t many precedents or textbooks you can go to for help. But that just makes the job more interesting because you know that each case you try will be groundbreaking.

At this hearing, you will have to show the judge that the defendant was discharging more effluent than its license allowed. You will introduce testimony from the provincial regulator who first discovered the offence, as well as company employees who will say they were instructed to discharge more effluent, even though it was above the legal limit. You will also call several investigators to the stand and present physical evidence to refute the company’s claim that it wasn’t discharging more than its limit. In order to demonstrate the seriousness of the transgression, there will also be testimony from an environmental toxicologist, an analytical chemist, and a fisheries biologist, who will all tell the court the damage that’s been done to the river ecosystem and how critical a thorough cleanup is. There’s a huge amount of information to consider in a case like this and it is your job to pull it all together and present it to the court.

Duties vary significantly from job to job, but the following list includes typical job duties one might encounter as an environmental lawyer:

Environmental lawyers work in a variety of locations, including:

There are a number of places environmental lawyers can find employment. They include:

There are a number of places environmental lawyers can find employment. They include:

Environmental employers look for professionals who can combine technical knowledge with business skills. The ECO Academy can help you build the essential skills needed for a successful environmental career. Learn more

“I knew I didn’t want to be a scientist!” recalls Brian Harvey when he describes how he felt when he had finished his undergraduate degree in biology. During his four years of scientific study, the biology major spent much of his free time participating in clubs and events associated with law and government. These extracurricular activities led him to enrol in law school. Now, three years later, the young lawyer says his biology background gives him an advantage for practising environmental law. “Having done the theoretical study of ecology and the environment, I can quickly determine if situations are environmentally sound.”

Brian says law school shaped the way he approaches all issues, especially environmental ones. “I started to realize that perhaps just going out…and blazing a path wasn’t the most effective way to get things done. There was a place for those people to do those things, but there was also a need for people to more calmly and rationally analyze the situation.” Brian realized he could effect change by working on the “nuts and bolts of things” while retaining his passion for the environment’s well-being.

As a passionate environmentalist, Brian says it’s sometimes easy to get caught up in and overwhelmed by the “unnavigable maze of [environmental] regulations and legislation,” To find his way, he routinely asks himself three key questions: What is happening? What needs to happen? How do I get there? “If you can boil it down to these simple steps,” he explains, “your life as an environmental lawyer will be a lot easier.”