Our Board includes influential environmental leaders from across Canada, representing industry, academia and government. 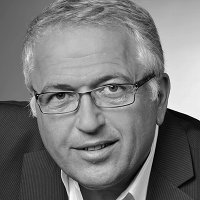 Faramarz Bogzaran, Chair of the Board 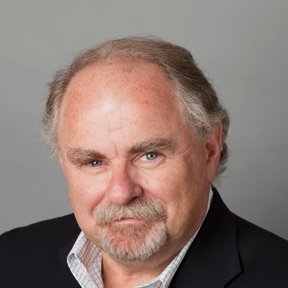 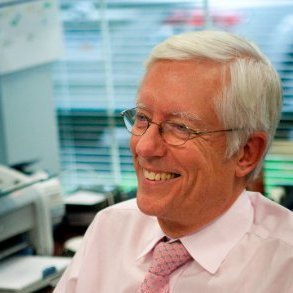 Kevin Nilsen rejoined ECO Canada in September 2016 to commence the role of President & CEO of the organization. Kevin started his career in leadership as an officer in the Norwegian Army before moving to Canada in 2000. After graduating from University of Calgary, Kevin worked 7 years for ECO Canada, most recently as Director of Professional Services.

During his absence from ECO Canada, Kevin managed large global offshore oil and gas projects for Aker owned companies. The experience in the energy sector gave him great exposure to clients and stakeholders in Europe, Asia, and USA. During this time, he was first based in Norway and subsequently in Houston, TX. As a key highlight, Kevin led the development of a cutting edge Riser Gas Handling tool that ensures a safer and more environment friendly drilling process.

At ECO Canada, Kevin was responsible for the establishment of the Canadian Centre for Environmental Education (CCEE). He was also instrumental in the launch of regional networking events across the country, the growth of EP certification, and academic partnerships.

Throughout his career, Kevin has always had an unprecedented commitment to clients. In his role as CEO, Kevin’s key focus is to ensure that ECO Canada’s products and services align well with industry, government, and academic stakeholders.

Vice President of Finance and Operations

Ben is an experienced accountant (CPA, CMA) and management professional with more than 15 years experience in leading and managing not-for-profit organizations. Ben brings a diverse skill set which allows him a unique understanding of an organization’s operational, technical and financial needs coupled with the ability to interpret and communicate these realities to the key stakeholders…creating a culture of collaboration.

Ben oversees the finance, administration, information technology and human resources groups within ECO Canada. Ben continually seeks to use these areas to effectively and efficiently support the projects and programs that contribute to making ECO Canada a trusted partner across the environmental sector.

Angie is an accomplished marketing expert with ten years of experience in building client acquisition and engagement strategies. With a background in accounting and digital marketing, Angie’s approach to building business growth strategy is a blend of traditional fundamentals and data-driven practice to ensure performance is measurable and meaningful.

Angie oversees the marketing and customer engagement groups with the objective of increasing awareness and value for ECO’s customers in terms of resources and programs that support their environmental career objectives.

During his more than two decades of career in Environment and Sustainability, he has worked in numerous countries in Asia, Africa, Europe and North America. Yogi holds a Ph.D. in Environmental Science and supports a number of Canadian and international academic institutions, standard-setting organizations, and industry associations in various professional capacities.

Claudine Vidallo is a strategic planner, business analyst and program manager and in the last decade has initiated, lead, executed and evaluated multi-stakeholder, and multi-phased projects. She is a certified Project Management Professional (PMP) with a Business Management background. In the last 20 years, Claudine has applied her competencies in various industries in the Philippines and Canada including food and beverage manufacturing, energy, post-secondary and training institutions, and not-for-profit organizations.

Claudine’s other full-time job is being a mother of five boys including twin stepsons. She was also very active in sports and fitness in her past life and has a 1st degree blackbelt in Taekwondo.

Request a Speaker For Your Next Event

Our leadership team and in-house experts have spoken at numerous events and organizations across Canada. From employability best practices to technical training and the latest research on the green economy, we can share valuable insights to help make your event a success! Talk to us about presenting at your next event.

Get $15K For Your Next Junior Hire

ECO Canada At A Glance