Ornithology is the study of birds, including bird physiology, behaviour, population structure, and how they live in their environment. Ornithologists can be found working on a variety of projects, for example protecting endangered species, such as the whooping crane and peregrine falcon, from extinction or addressing practical problems, such as keeping scavenger birds away from landfill sites or stopping geese from nesting near airports. Given the migratory nature of many bird species, the knowledge and expertise contributed by ornithologists to the management and preservation of ecosystems has local, provincial, and international impact. 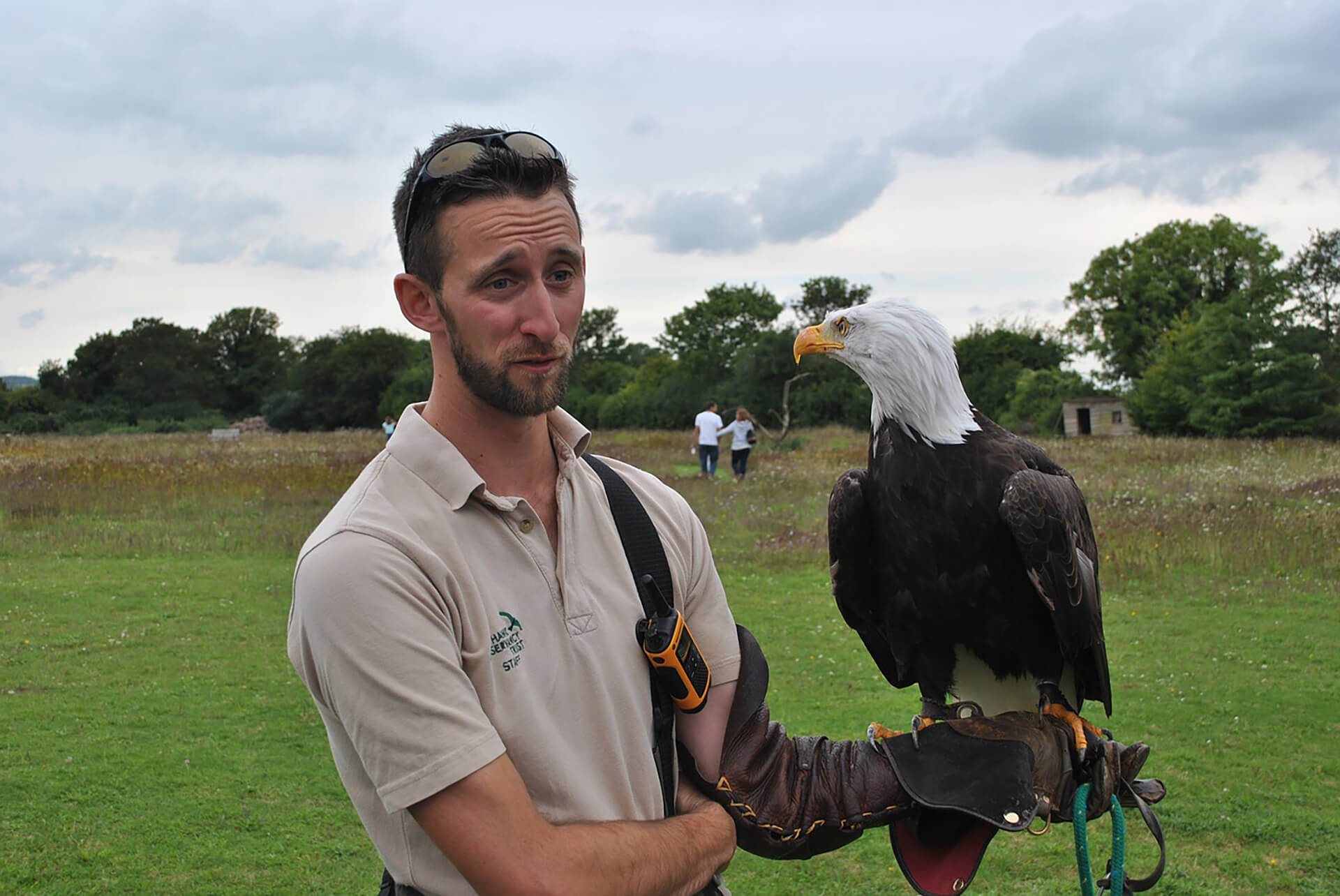 Imagine you are standing thigh-deep in murky lake water, your neoprene hip waders slowly sinking into the soft mud bottom. Carefully keeping the binoculars hanging around your neck out of the water, you lean forward to take another giant step, all the while carefully balancing a knapsack full of data recording equipment on your back. You are an ornithologist and you work for an environmental consulting firm that has been hired to conduct a habitat study in this marshland.

There is a proposal to restrict development around this sensitive wetland, so you have been sent to the area to get an accurate inventory of how many breeding pairs of each bird species use this marsh to nest. The results of your study will influence the decision to protect this crucial habitat. As an ornithologist, you are an expert on the birds of this area. You begin your study by identifying the variety of bird species that live in and around the marshland. You monitor each species and how they use this habitat, including where they build their nests and where they find their food. You record data on their mating habits, the number of offspring each pair has, and how long it takes before chicks begin to leave the nest.

You will also pay particular attention to how these birds react to your presence in their nesting grounds: if development were allowed in this area, these birds would have to adapt to a great deal more human encroachment and vehicular traffic. But in recording the species richness and abundant birdlife that thrives in the area, you are documenting the importance of this untouched habitat. As ever-expanding human development steals available habitat, your study will demonstrate the importance of protecting what remains.

Duties vary significantly from job to job, but the following list includes typical job duties one might encounter as an ornithologist:

Ornithologists work in a variety of locations, including:

There are a number of places ornithologists can find employment. They include:

If you are a high school student considering a career as an ornithologist, you should have strong marks or an interest in:

Although certification is not mandatory in order to work as an ornithologist, some practitioners choose to apply for Professional Biologist status. Requirements for this designation vary among provinces.

As a high school student, David Bird asked his guidance counsellor if he could make good money as a wildlife biologist. The counsellor told him it wasn’t likely. “I was very money-oriented at the time, and I decided to shy away from wildlife, even though I still had a lot of interest in it.” Instead, David pursued his second love—fast cars. He enrolled in an engineering program to build cars, but within a month became disenchanted. Soon David found something that rekindled his childhood interest in birds of prey. After flipping through a calendar for the University of Guelph, David decided to transfer universities and specialize in zoology.

There he rediscovered his love of birds: “I had tunnel vision for birds of prey throughout the rest of my degree. I had a drive. I had a raison d’être.” Today, David is a full professor of wildlife biology specializing in ornithology at McGill University. He spends a third of his time teaching a range of students, which he enjoys. “I’m churning out disciples. They may not think exactly like me and that’s fine, but they’re people going out there and using the information I give to them.”

Another third of David’s time is spent as the director of the Avian Science and Conservation Centre at McGill. He also has a large captive population of American kestrels, a small falcon, which attracts many scientists wanting to collaborate with him on a variety of studies. The final third of David’s time is spent attending department and faculty meetings. He enjoys this variety of responsibilities, coupled with the relative freedom of his job. “As a professor, I’m my own boss. There’s nobody making me punch in and out each day…I get paid to do something I love, and no two days are ever alike.”

One of the few drawbacks to David’s job is having to dispel the myth that professors are solely academics detached from everyday life. “I interact greatly with the outside world.” His interactions include writing columns for the Montreal Gazette and being involved with several ornithological societies. David’s activities reflect his passion for ornithology. “I’m not your average professor. I tend to do a little bit of this and a little bit of that. I like to strike a good balance.”